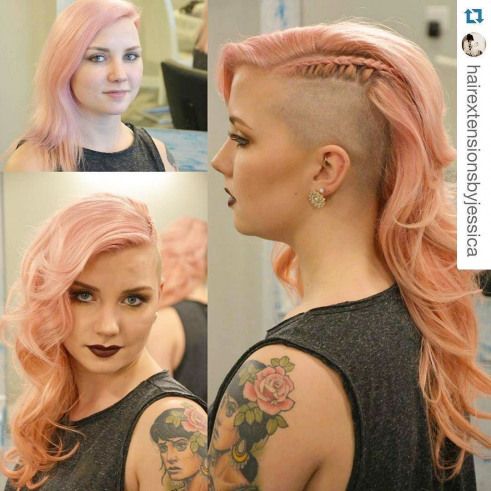 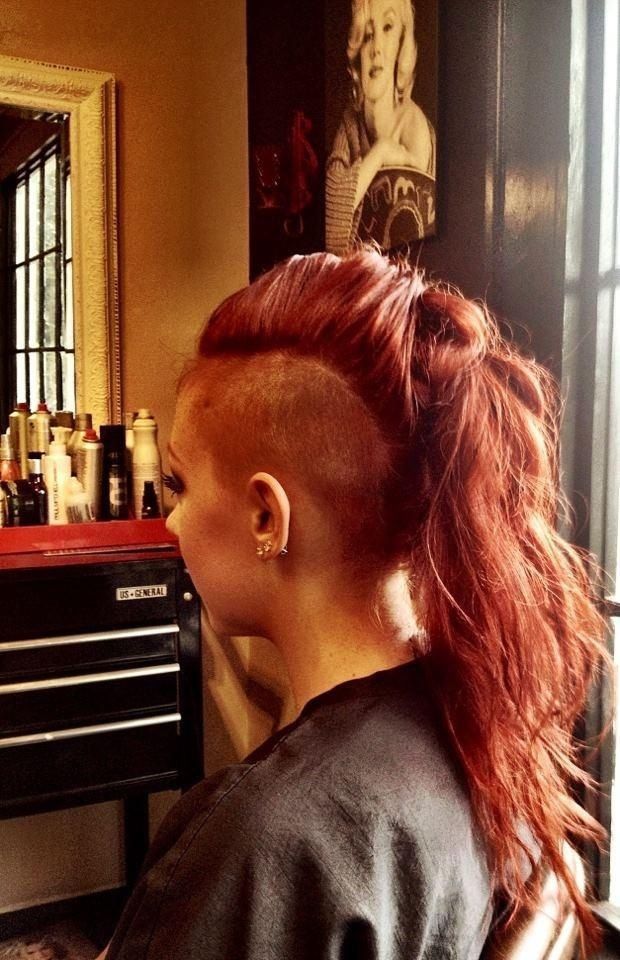 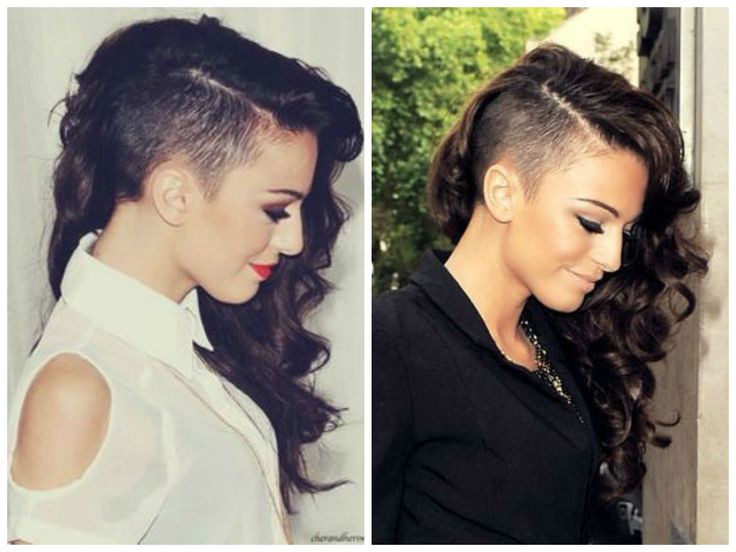 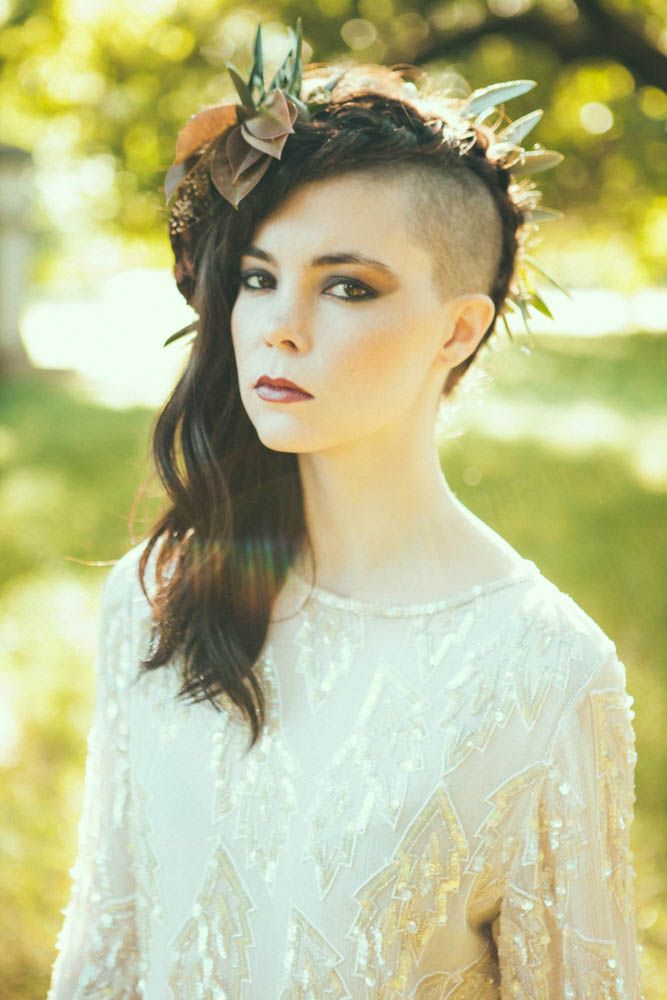 Wedding photographer Morgan Wade had been dreaming of a bridal shoot in an overgrown forest for ages. Eventually she plucked up the courage to just go out and shoot it, and she brought an amazing team along with her. "My initial goal was to create a sort of anti-editorial; something that would appeal to a wilder kind of woman", she wrote. "A bride who wanted to sidestep all the pretty stuff and just go for raw. I knew it wouldn't be for everyone, and that's okay. Somewhere out there are women... 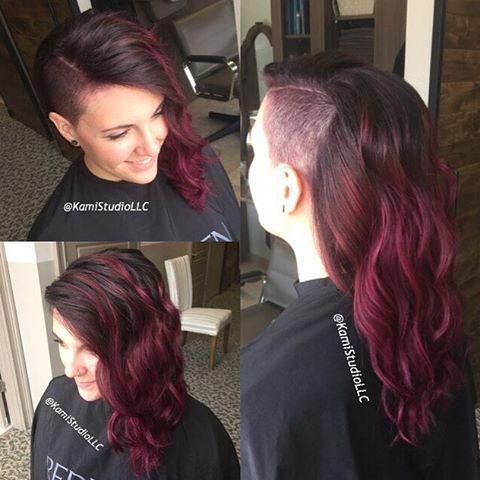 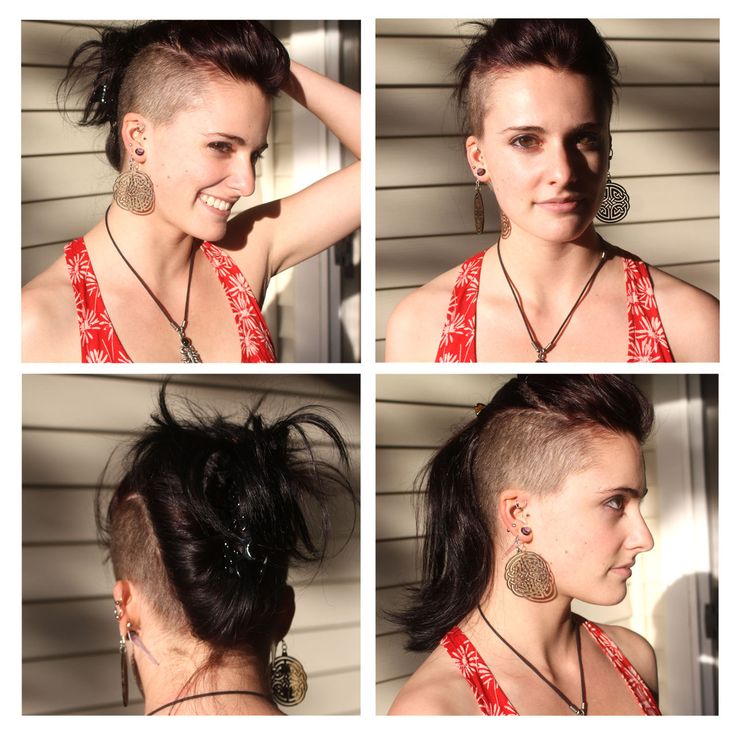 raspy-silk: “ Haircut and Photographs by R.e. ” 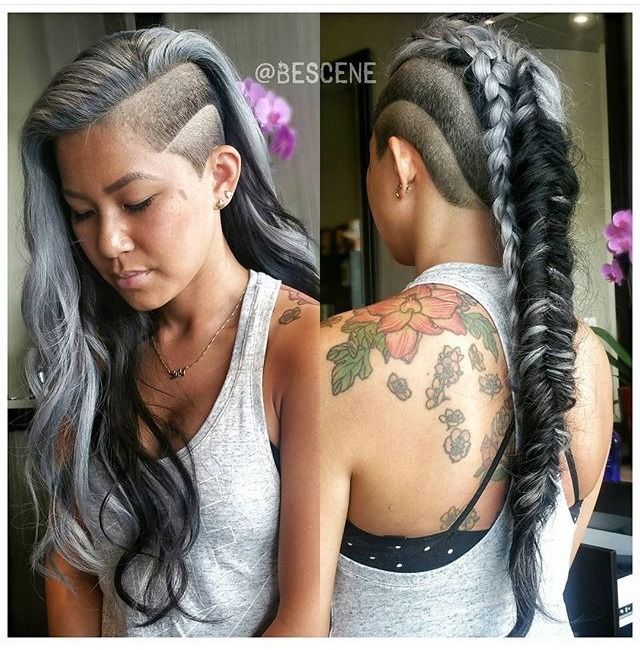 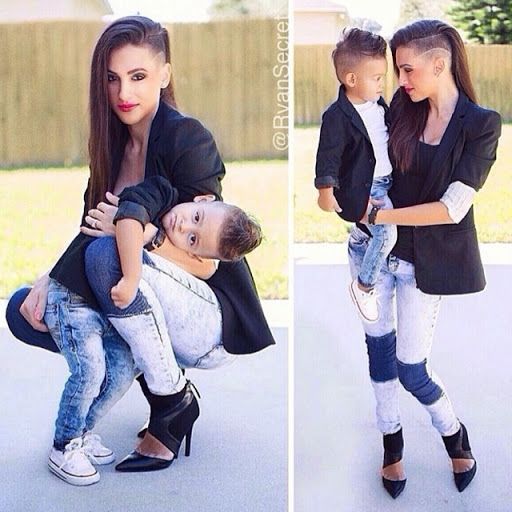 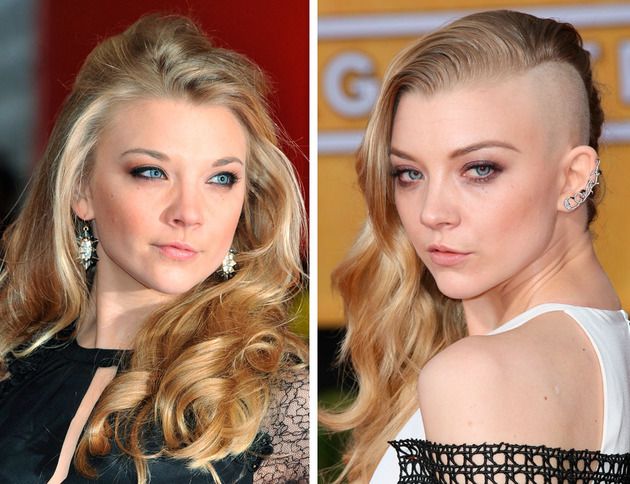 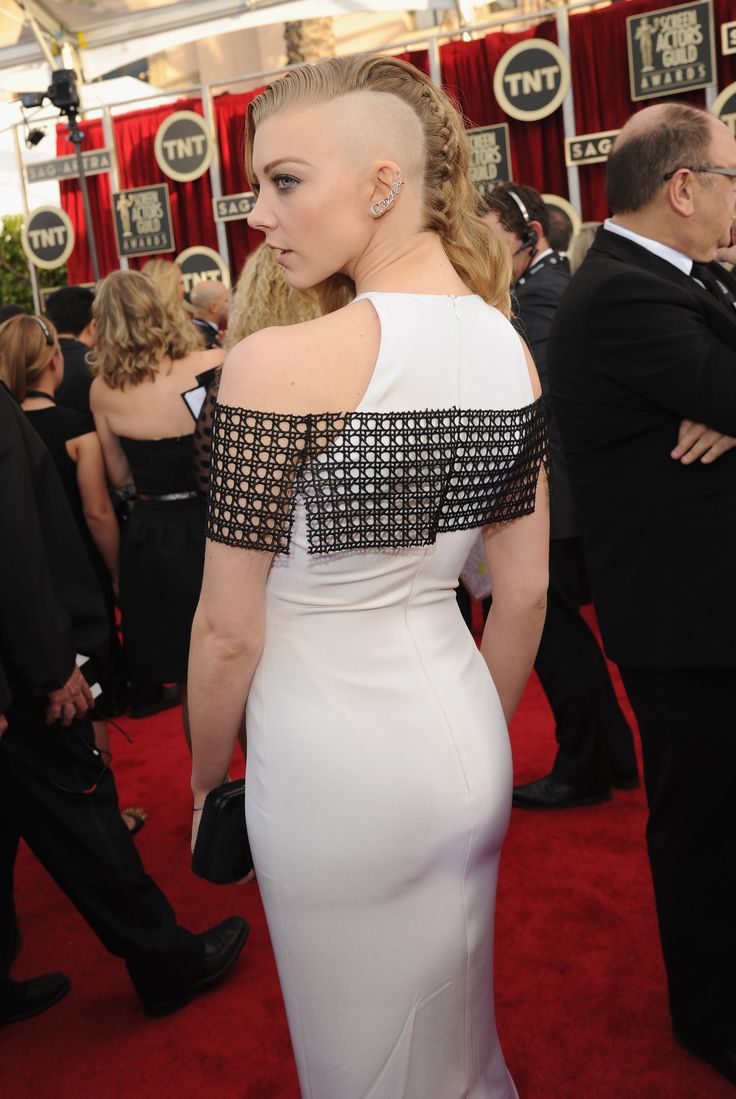 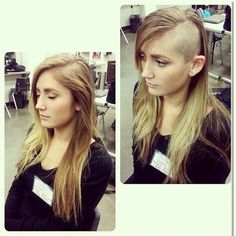 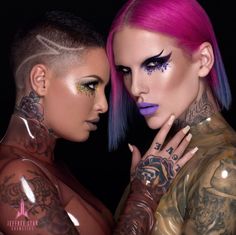 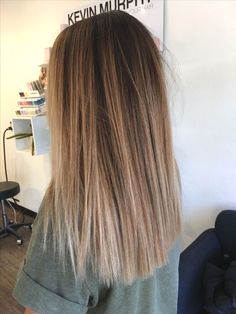